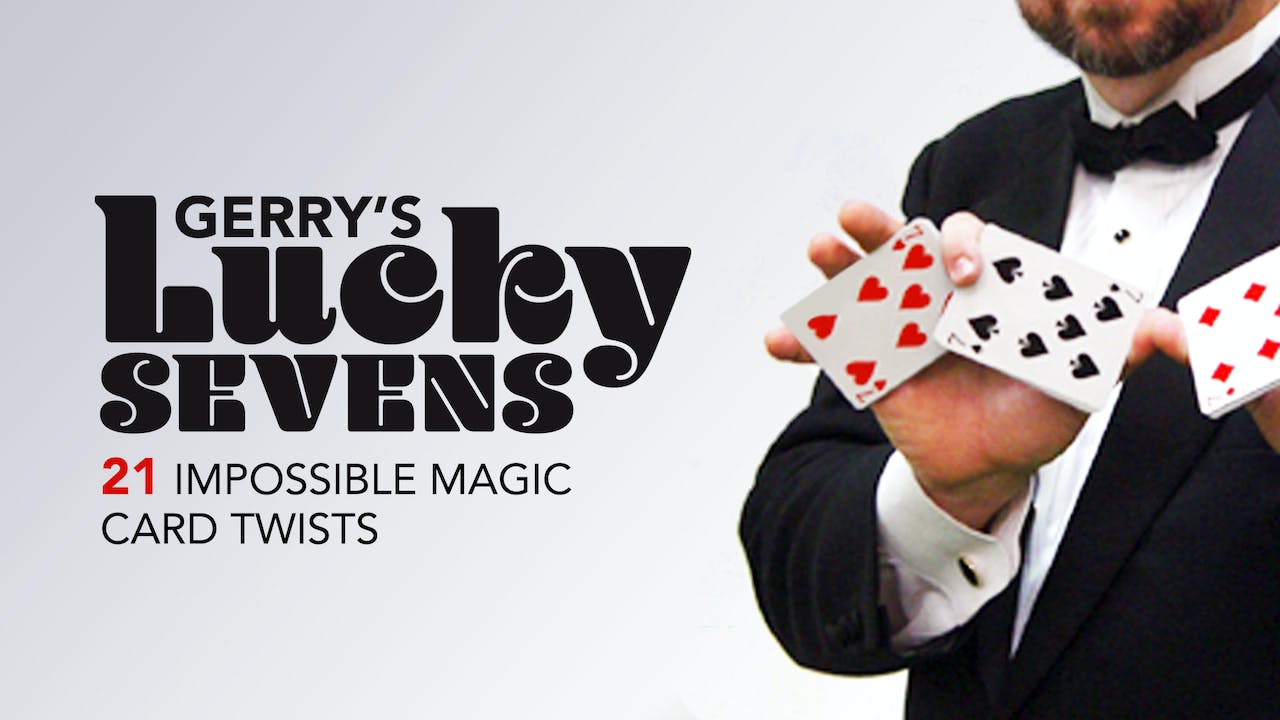 Gerry Griffin delivers step-by-step instructions on how to flawlessly perform 21 of the most impossible magic card twists. The really special thing about these card twists? They're highly, highly, highly visual. So, you won't only baffle your audience with your skill, but you'll also wow their eyes with every move. These moves are memorable for those exact reasons. Your audience won't forget your show for a long, long time!