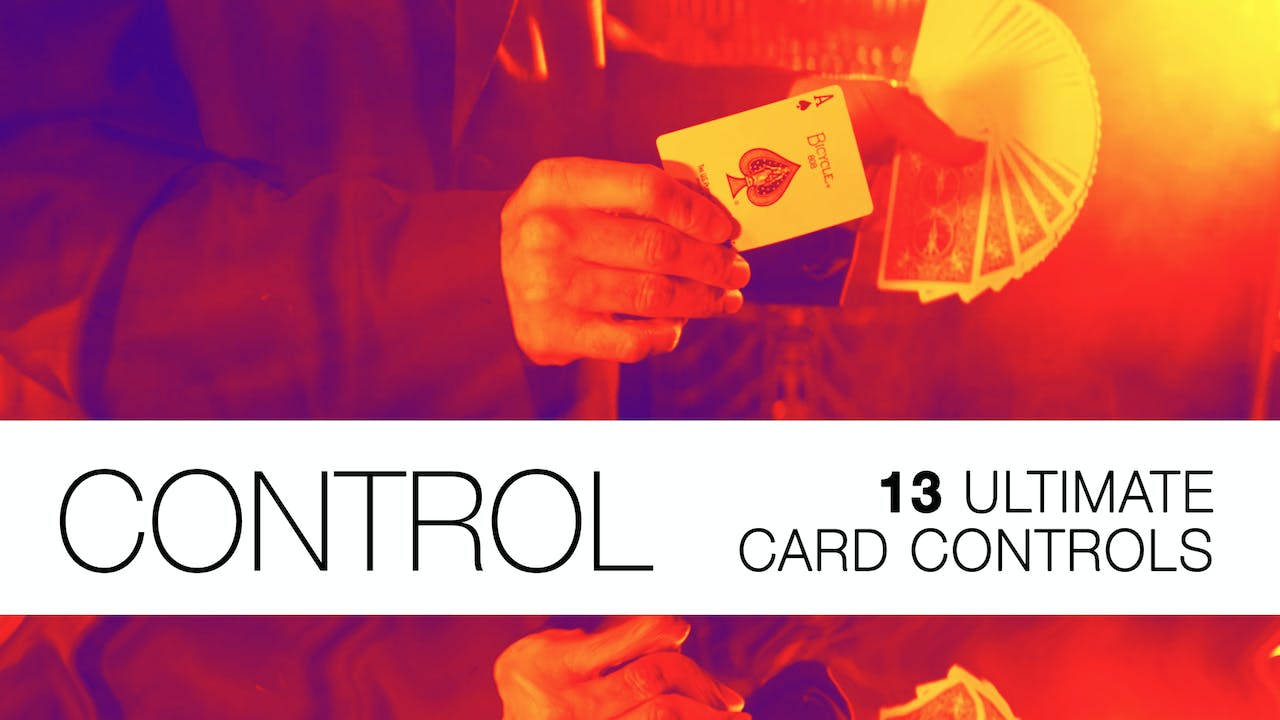 The most valuable weapon in any card magician's arsenal is CONTROL.